The Importance of Experimentation in Running a Lean Business

Eric Reis’ book, The Lean Startup, mainstreamed discussion around running a lean enterprise. The idea is simple: by applying the concept of testing and experimentation into your culture, it’s possible to iterate faster, serve customers more effectively, and impact the bottom line by reducing waste and increasing profits. The driving force behind The Lean Startup, particularly its points about creating a culture of experimentation (which is an idea brilliantly explored here), is one of the keys to a successful conversion optimization program. Here’s what entrepreneurs need to know. 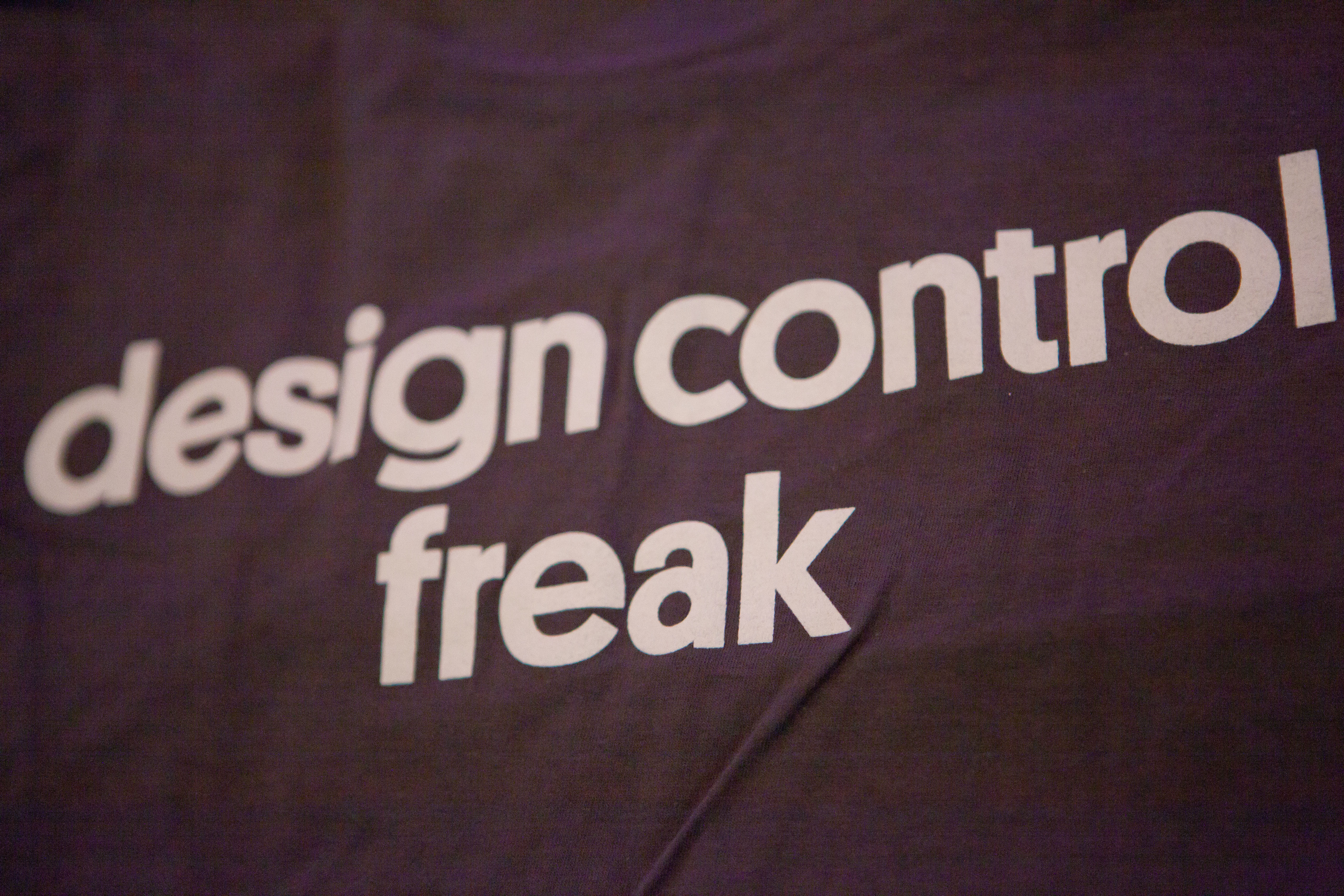 Experimentation and the Lean Startup

As Steve Blank said in the Harvard Business Review, “The lean startup changes everything.” According to figures that he quotes in the article, 75% of startups fail. Other statistics I’ve seen raise as high as 85%. At the end of the day, it’s not whether your business has a 3/4 or 4/5 chance of failing. It’s about creating the conditions to fail often and originally enough to get to a concept that’s viable, without creating an exposure gap that puts your solvency at risk.

The exposure gap has to do with how much you’ve invested into an idea before you learn that it fails. Think about it: if you’ve spent years developing an idea, getting investors, hiring people, and spending hundreds of thousands or even millions of dollars, failure is a very risky proposition. You’ve lost money, the confidence of important people, you’ve put individuals that rely on you out of work, and you’ve potentially wasted years of your life. But if you test early and test often, you can validate ideas and only move forward with concepts for which there is a healthy market demand.

Blank says: “It’s a methodology called the lean start-up, and it favors experimentation over elaborate planning, customer feedback over intuition, and iterative design over traditional ‘big design up front’ development. Although the methodology is just a few years old, its concepts—such as ‘minimum viable product’ and ‘pivoting’—have quickly taken root in the start-up world, and business schools have already begun adapting their curricula to teach them.”

It’s Not a Failure, It’s a Test

Successful marketer Ramit Sethi has a saying that encapsulates how to create a culture that accepts and embraces the occasional failure: “it’s not a failure, it’s a test.” Businesses that innovate quickly push the envelope by trying things that have not been tried before. In order to safely do that, it has to be openly acknowledged that it’s acceptable to fail. The foundation of creating a culture of experimentation is the right mindset.

Whether that’s an entrepreneur giving herself permission not to be perfect out of the gate or employees understanding that it’s okay to take risks, starting with this mindset will get you there. Remember – each thing you try is an experiment. Therefore, whether it succeeds or not isn’t the point. The outcome simply adds to your knowledge base and moves you one step closer to an ultimate point of success.

Simplify the Operations of Testing

Another myth that prevents entrepreneurs from embracing a culture of experimentation is the idea that testing is hard. This is a false notion. Testing can be an easy and straight forward endeavor; and there are numerous ways to make it easier for you to get started and sustain that momentum. Here are some of the ways that can help.

You’ll often hear marriage minded people that have taken to online dating sites going out on multiple dates. Thursday, Friday, and Saturday are all booked with lunch, coffee, and dinner with different people. You may be thinking, “that’s a significant amount of effort.” A common response is, “dating is a numbers game.” You often need to play the odds of meeting a range of people until you find the right one.

A similar attitude can help you in testing. Take the healthy attitude that a significant percentage of your tests won’t yield a positive return. That way, your team can experiment more freely without the constraints of expecting every test or change to improve sales or conversions.

Invest in the Expertise

For most small businesses, a hiring an in-house statistician with a well-developed expertise in entrepreneurial analytics may not be feasible. However, making the investments in the right tools and expertise can help your company adopt a culture of experimentation faster than ever before. There are a number of ways to do this:

The core of a successful CRO program begins with the right mindset. Yet cultivating a willingness to fail, creating the human and technical infrastructure to support testing, and building a culture of experimentation into the DNA of your business takes time and focus.

How are you approaching this issue in your business? Let me know in the comments below.